Metadata is Important and Discoverable in Litigation 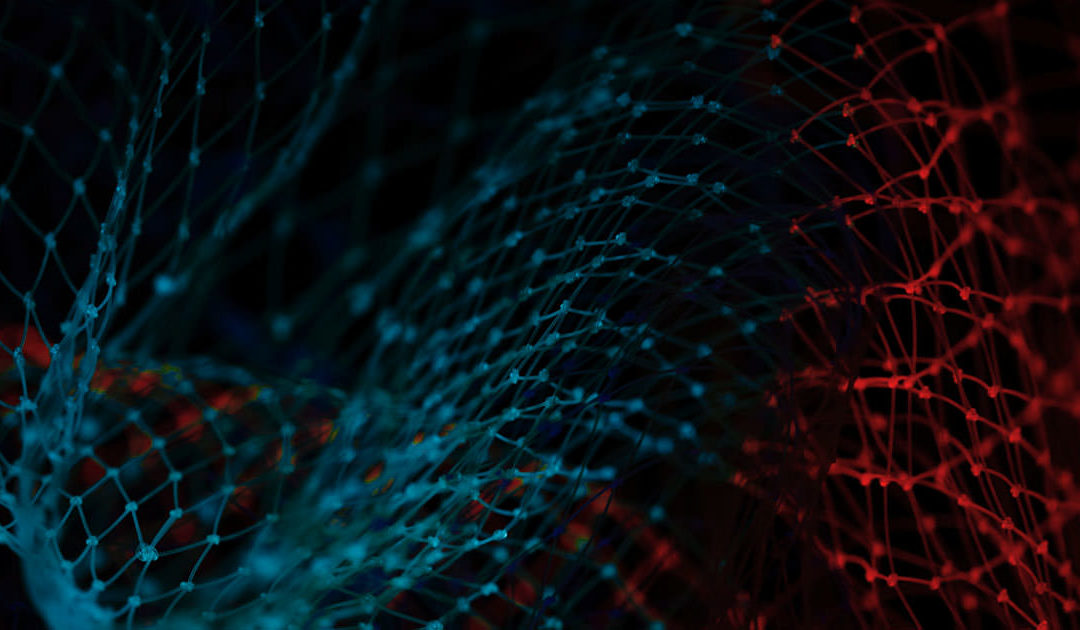 Discovery of metadata – data about data – is becoming increasingly important in litigation. This is because metadata may be able to shed light on the who, what, when and where of digital evidence as metadata contains wide ranging information about digital files.

In In Re Waste Management of Texas, Inc., 392 S.W.3d 891 (Tex. App. – Texarkana 2013), the litigants in a hotly contested antitrust matter fought over the production of metadata. Waste Management, the defendant, produced a large volume of electronic documents as PDF’s. The PDF’s did not include metadata.

The plaintiff subsequently moved to compel the production of the same PDF files in their native format with the files’ metadata intact. The defendant argued that such a production would be unduly burdensome because it had already produced the files in PDF format. Nevertheless, the trial court ordered the defendant to produce the documents in their native format with the metadata intact, even though the same documents had been previously produced as PDF’s. The Defendant appealed via a mandamus proceeding, and the Texarkana Court of Appeals denied the appeal.

In affirming the (at least somewhat repetitive) production, the Court noted that “there is federal authority that removal of metadata can render documents not ‘reasonably useable.’” Id. at 876 (emphasis added). The Court also noted that Waste Management’s decision to produce in PDF format when it knew metadata may be needed did not render the subsequent production of native files unduly burdensome. “[A] discovery request will not result in an undue burden when the burden of responding to it is the result of the responding party’s own conscious discretionary decisions.” Id.at 875 (internal quotations omitted).

There is no question but that Metadata is discoverable and may in some cases be extremely important evidence. The take away from the In Re Waste Management case is that if you need metadata, you should ask for production of files in their native format with both application and system metadata included. If you do and can establish the relevance of the requested metadata, a Texas judge is likely to order the metadata produced.