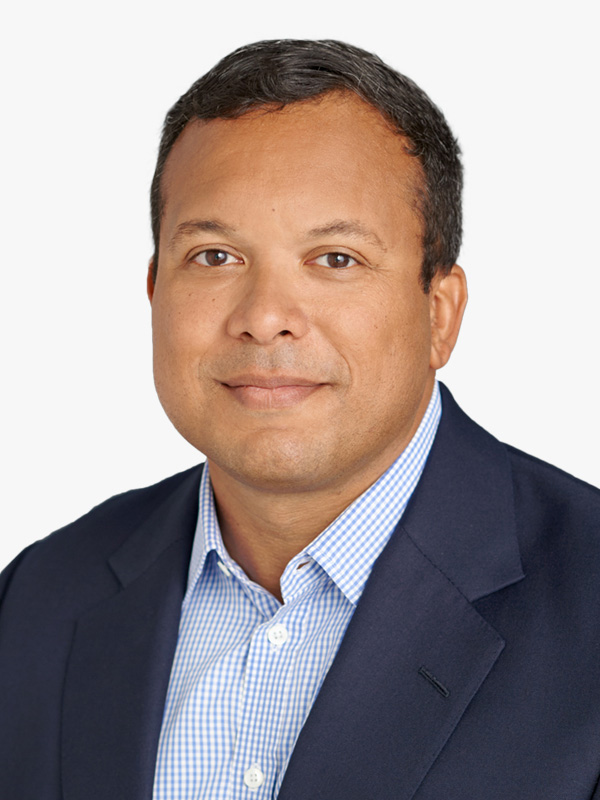 Prior to joining Wittliff Cutter, he was a partner in the Washington, D.C., office of Boies Schiller & Flexner, where he practiced commercial and antitrust litigation. Subsequently, Jack served as Corporate Counsel at DuPont, where he managed complex commercial, antitrust, and intellectual property litigation and millions of dollars in legal spend across multiple firms and vendors. He also advised C-Suite executives and business leaders, sat on and led cross-functional teams, and played a key role in negotiations with competitors, suppliers and customers. Jack’s litigation practice spans across multiple industries and he is one of few lawyers with a substantial portion of his practice focused on disputes in the commercial corn and soybean industry.

Since 2009, a significant portion of Jack’s litigation practice has been in the commercial corn and soybean industry. He has litigated for or against the major industry participants DuPont/Pioneer and Dow Agrosciences (now Corteva), Monsanto and Bayer (now Bayer), and Syngenta. He has also represented independent seed companies in disputes with trait licensors. Jack has litigated and advised on the core industry issues: co-branding, distribution, licensing, license terms and restrictions, IP rights, royalty disputes, and seed company acquisitions. He understands the business side of the seed industry and has extensive experience negotiating the complex and often inter-related agreements that define business relationships in that industry.

While at Boies Schiller, Jack led the DuPont-Pioneer trial team that delivered the company its first trial victory against Monsanto in a multi-hundred-million-dollar arbitration. Jack was also a key part of teams that delivered successful results for American Express and Philip Morris USA in antitrust litigation. He also represented privately held entities and individuals in high-stakes commercial litigation, including a businessman defending claims brought by his former business partner, Donald J. Trump.

After leaving Boies Schiller, Jack spent three years as a Corporate Counsel at DuPont, managing high-stakes competitor litigation involving its multi-billion-dollar corn and soybean business, DuPont Pioneer. He also represented the electronics business that manufactured silver paste for photovoltaic solar cells for use in solar panels. Jack resolved complicated problems, including a multiple years’ long negotiation with a competitor to resolve litigation involving over 20 patents in enabling technology played a lead role on the team that secured a nearly $2 billion licensing agreement after months of negotiations, and he led a cross-functional team comprised of colleagues based in the US, Asia and Europe that was tasked with protecting DuPont’s intellectual property in its patented silver photovoltaic paste.

Jack began his career as an associate in the Chicago office of Baker & McKenzie, where he practiced complex commercial and bankruptcy litigation and represented clients in professional liability matters. At Baker & McKenzie, Jack had the good fortune to be mentored by noted Chicago attorney Sidney M. Kaplan. Jack also spent time as a partner at the firm of Perry & Haas in Corpus Christi, where he worked under the supervision of famed Texas trial lawyers David L. Perry and Judge René M. Haas. He was part of the team that represented multiple severely injured individuals in the explosion at the Texas City Refinery and helped secure what was, at the time, the largest personal injury settlement in Texas.

At Haverford College, Jack was a captain of the varsity lacrosse team, a two-time all-conference selection, and was selected to the Haverford Men’s Lacrosse Team’s 25th and 50th year all-star teams. Before law school, Jack was an Admission Officer, history teacher, and coach at an independent school in Westchester County, New York, where he started the boys’ lacrosse program. Jack moved to Austin in July 2015 with his wife and their three children. He has been a volunteer lacrosse coach since 2016.