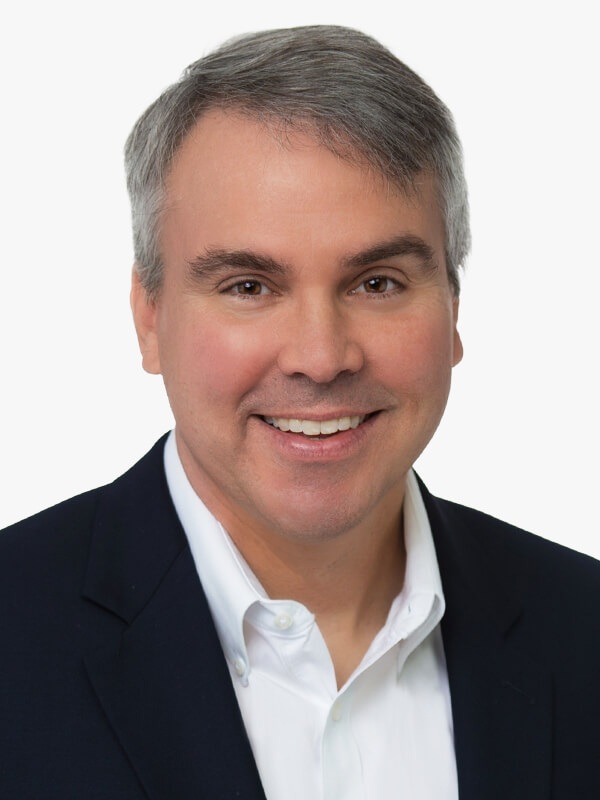 Brent has extensive litigation experience, having handled many hundreds of cases at all levels of the state and federal court systems, including arguing a case before the Supreme Court of the United States in 2008. His current practice focuses on commercial litigation. Before joining Wittliff Cutter LLP, he served as the deputy director of the United States Sentencing Commission in Washington, D.C., for a decade, and, before that, was a state and federal public defender for 16 years. After law school, he clerked for Judge Carolyn King of the U.S. Court of Appeals for the Fifth Circuit in Houston. He also has been an active adjunct law professor for two decades, having taught a wide variety of courses in civil and criminal law. He currently teaches at both American and Georgetown Universities.