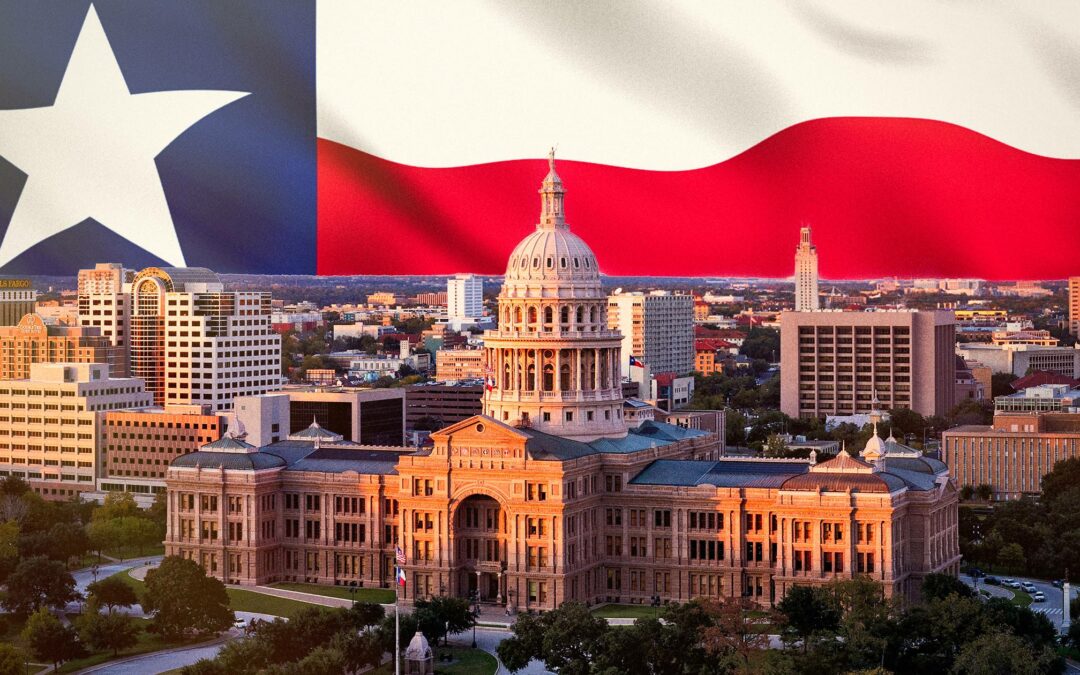 Wittliff | Cutter associate Joshua Kelly recently argued before the Texas Court of Criminal Appeals in a case that could determine how criminal defendants are treated during community supervision revocation proceedings.

Josh represents Callie Renee Inman, who previously pled guilty to criminally negligent homicide in 2015 following a wreck in Galveston that claimed the life of a retired Houston police officer. After agreeing to a plea bargain with the Galveston County District Attorney’s Office, Inman was placed on deferred adjudication under community supervision for five years.

The judge’s determination was based on evidence that was admitted over objections under the Confrontation Clause of the Sixth Amendment, which holds: “In all criminal prosecutions, the accused shall enjoy the right … to be confronted with the witnesses against him.”

Josh assisted in appealing the Judge’s determination, arguing that Inman was denied her constitutional rights under the Confrontation Clause. The 13th Court of Appeals found that the right to confrontation did not apply during revocation proceedings like Inman’s, holding that revocation proceedings are not the same as criminal prosecutions for purposes of the Sixth Amendment.

“The Court of Criminal Appeals has recognized that revocation proceedings like the one faced by our client are inherently judicial and adversarial,” Josh said. “Our position is that if we have a judicial, adversarial proceeding covered by the Texas Rules of Evidence, then those rules should be superseded by the Sixth Amendment to the U.S. Constitution.”

The arguments presented by Josh on November 16 were recorded on video and can be seen on the Texas Court of Criminal Appeals’ YouTube channel here. The case remains pending, with a decision expected in the coming months.