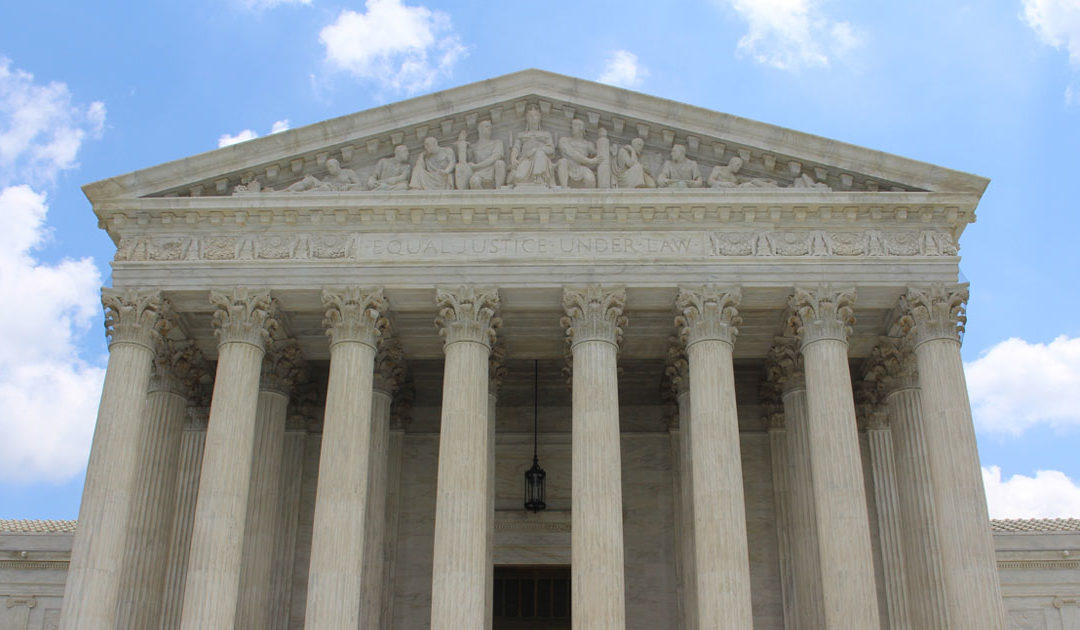 Revised Federal Rule of Civil Procedure 37(e) entitled “Failure to Preserve Electronically Stored Information” was included in the package of rules the US Supreme Court recently transmitted to Congress. If Congress does not act, the rule will become effective on December 1, 2015. The chair of the Advisory Committee on Federal Rules of Civil Procedure, Judge David Campbell, described the task of drafting this rule as “the most challenging task any of us on the committee have ever undertaken.”

The current Rule 37(e) will be replaced entirely by the new rule. New Rule 37(e) should be the single rule for dealing with spoliation issues, at least with respect to lost electronically stored information (ESI). As stated in the Committee Note, the new rule “forecloses reliance on inherent authority or state law to determine when certain [curative or sanctioning] measures should be used.”

If electronically stored information that should have been preserved in the anticipation or conduct of litigation is lost because a party failed to take reasonable steps to preserve the information, and the information cannot be restored or replaced through additional discovery, the court may:

Proposed Rule 37(e) addresses only lost ESI. Before a court can impose remedies under the rule, a three-part test must be satisfied:

If each the three-part test under the rule is satisfied, the Court first looks to whether the lost ESI can be “restored or replaced through additional discovery.” If so, the Committee Note states, “no further measures should be taken.”  In order to take further action, there must be a “finding of prejudice.”

If there is a finding of prejudice, the Court may order “measures no greater than necessary to cure the prejudice.” The Committee Note makes clear that the rule is intentionally vague as to which party bears the burden of proof on the issue of prejudice: “The rule leaves judges with discretion to determine how best to assess prejudice in particular cases.” The proposed rule does not lists out the available remedies should a court find prejudice, but case law has identified a number such as financial penalties, evidence limitations, and payment of fees.

If, and only if, the court finds the party that spoliated evidence did so with the “intent to deprive” another party of use of the ESI, then the court may impose more severe sanctions such as an adverse inference instruction or dismissal.

The take away from new Rule 37(e) is that companies who take reasonable steps to preserve information should be insulated from spoliation claims. And even if ESI that should have been preserved is lost, companies will face no sanctions if they can restore the lost information by using a digital forensics expert or other means.