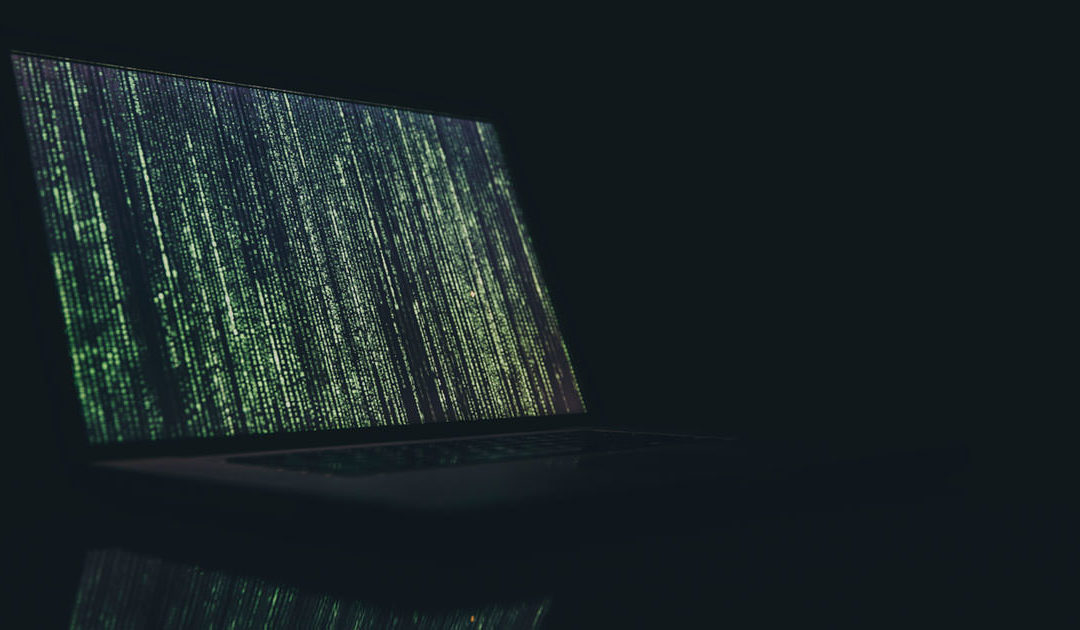 It has been almost five years since the Texas Legislature enacted an anti-botnet law, Texas Business & Commerce Code § 324.055, to combat botnets on the Internet. But as of the date of this writing, there are no reported Texas cases interpreting the law, and botnets continue to be as big an online scourge as ever.

Just this June, the FBI and DOJ announced the take down of the GameOver Zeus Botnet, a particularly pernicious botnet designed to steal banking credentials from infected computers or install “ransomware” to encrypt users’ files until a ransom is paid. See FBI News Release, June 2, 2014, http://www.fbi.gov/news/stories/2014/june/gameover-zeus-botnet-disrupted.

Zombie computers are one focus of the law, and, perhaps unique to Texas, Texas now has a legislatively enacted definition of “zombie.” “Zombie” means: a computer that, without the knowledge and consent of the computer’s owner or operator, has been compromised to give access or control to a program or person other than the computer’s owner or operator. Tex. Bus. & Comm. Code § 324.002(9). The definition adds considerable reach to the law, because any computer that has been “hacked” such that the hacker has access to the computer is, by definition, a zombie.

In my practice, I frequently receive inquiries and handle matters regarding computer intrusions. A typical matter involves the legality of one spouse secretly installing a commercially available spyware program like SpectorSoft on the other spouse’s computer and using it to record emails, web surfacing sessions etc.

But can the first spouse sue the second spouse under the anti-botnet law? Or is the first spouse relegated (as with many other laws targeting malicious online activity) to filing a report with law enforcement or the Attorney General and waiting for these government officials to take action?

The answer is that the first spouse can sue if they can show they incurred a loss or disruption of the conduct of their business. The statute says the following persons have standing to pursue a civil action under the statute:

So in my example, if the first spouse could show they incurred a loss or disruption of their business as a result of the second spouse’s use of SpectorSoft, they likely could bring a claim under this provision.

“Loss,” however, is not defined. It is not clear if the legislature meant to limit “loss” to only a direct economic loss or whether a less direct loss, like expenses incurred to hire a computer forensic expert, or an even more intangible loss, such as a loss of privacy, would qualify as a “loss” under the statute. Hopefully, issues like these will begin to work their way into reported decisions as more claims are filed under the anti-botnet law.

And more claims should be pursued, as the law’s allowance of generous statutory damages creates strong incentives to assert anti-botnet law claims. The law provides that violators can be forced to pay statutory damages of $100,000.00 for each zombie used to commit a violation and further that these damages can be trebled if a court finds violations have occurred with such frequency as to constitute a pattern or practice. Tex. Bus. & Comm. Code § 324.055(f)-(g). In addition, a prevailing plaintiff can obtain attorneys’ fees and costs.

This statutory damages provision might significantly impact even garden variety computer intrusion cases. This is because it may be possible to recover a sizable statutory damages award, even when actual damages are minimal or hard to prove.

Actual damages are often minimal or hard to prove in a typical computer intrusion case. Take for example the spying spouse scenario — the second spouse has egregiously violated the privacy rights of the first spouse, but may not have caused the first spouse any economic harm. Hence, any claim for actual damages may not merit litigation. But if the first spouse can recover $100,000.00 in statutory damages plus fees and expenses, litigation might be financially justified.

Whether such statutory damages are available in these types of cases will likely turn on courts’ interpretation of “loss” as used in the statute. Of course, the best way to get judges to decide what “loss” means is to squarely present the issue to them in cases brought under the anti-botnet statute. For that, we need more anti-botnet law cases. And you know what that means . . . more zombies. Don’t fear the zombie apocalypse!