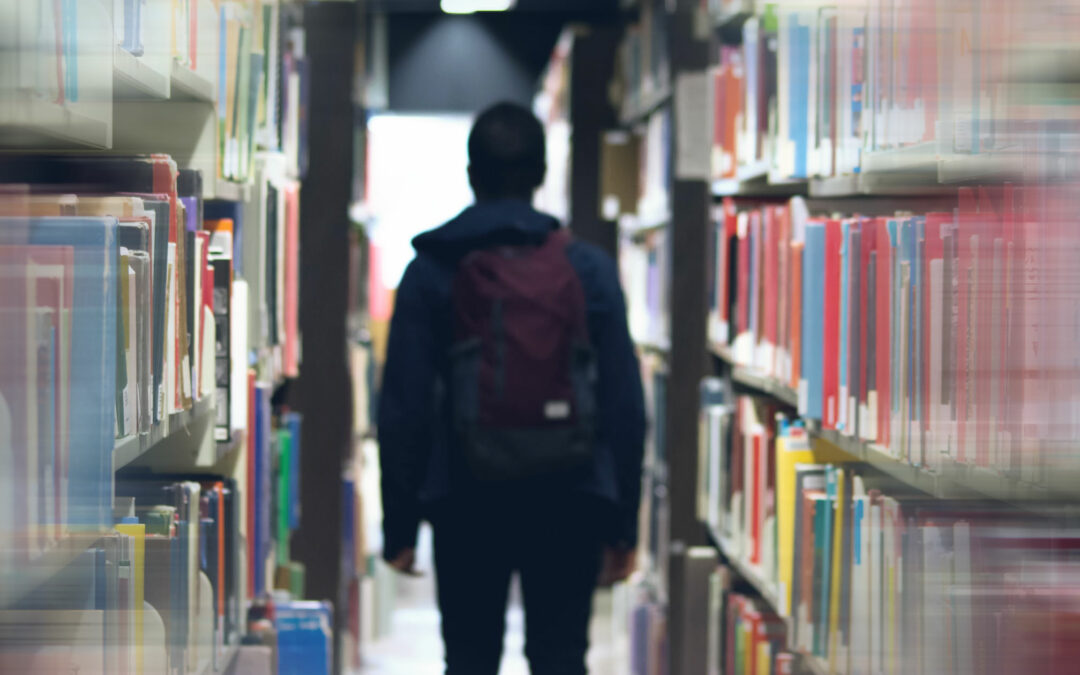 U.S. District Judge Robert Pitman heard arguments on the preliminary injunction on Oct. 28 and 31, but has not yet issued a ruling in the matter. Trial is scheduled for October 2023.

The Wittliff | Cutter attorneys are part of the legal team representing seven Llano County residents protesting the removal of books from the library’s shelves and online catalog because the books were identified as including objectionable content, including books relating to LGBTQ+ issues or involving critical race theory. The suit, filed on April 25 in federal court in San Antonio, was filed against several Llano County officials who were involved in the decision to remove the books.

The suit is Leila Green Little, et al. v. Llano County, et al., No. 5:22-cv-00400. Wittliff | Cutter is co-counsel with BraunHagey & Borden. As lead plaintiff Leila Green Little explained to the Washington Post, she and other plaintiffs filed suit “because we had no other remaining avenue to pursue change. We attended meetings, made comments, wrote letters, and pleaded with the county to stop the censorship, and they never changed course.”

According to a story published by Axios,

County officials “have perpetuated a systematic campaign to eradicate books containing ideas or messages that they disagree with,” per a filing asking for the injunction.

The Llano County defendants contend that the plaintiffs can still access the censored books at the Llano branch of the library by requesting them from the circulation desk. But defendant Amber Milum, the Library Director, admitted that there has been no public announcement about the alleged availability of the removed books. Milum also testified, over an objection from Defendants’ counsel, that it was her lawyer who had donated a copy of books to the library during the pendency of the litigation. For a concise summary of the hearing, visit DailyTrib.com (subscription required).

“We are hopeful Judge Pitman will issue the preliminary injunction and protect Llano County residents from censorship that violates the First Amendment,” said Ryan Botkin, a partner at Wittliff | Cutter. “Books shouldn’t be banned simply because they offend the sensibilities of certain people with a political agenda.”