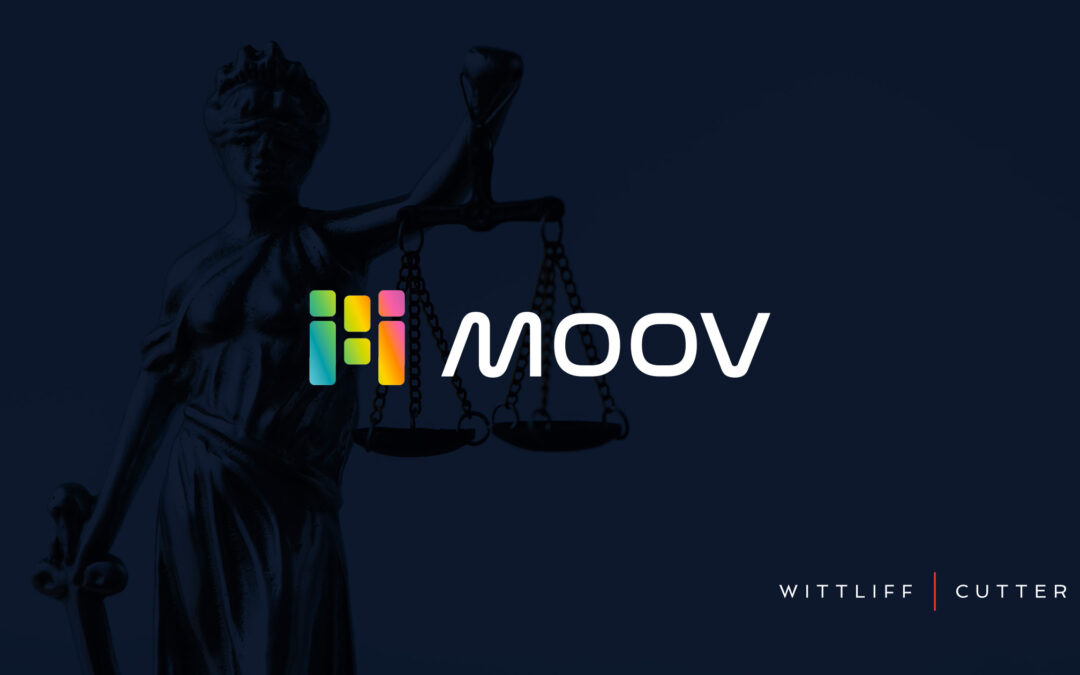 Wittliff | Cutter partners María Amelia Calaf and Katherine P. Chiarello argued on behalf of their client, Moov Technologies, Inc., at the U.S. 5th Circuit Court of Appeals on May 9.

They sought to uphold a lower court’s ruling in CAE Integrated LLC et al. v. Moov Technologies Inc. et al., holding that CAE failed to demonstrate “a likelihood of success on any of its claims.”

In its lawsuit against Moov and former CAE employee Nicholas Meissner, CAE claims that Meissner improperly used CAE’s trade secrets at Moov, a successful and growing company in the used semiconductor trading business.

But Moov argues CAE has presented no evidence to either the district or appellate courts to prove Moov and Meissner have access to CAE’s trade secrets. Moov contends Meissner brought only his industry knowledge and previously formed relationships with him to the new company.

“The district court found Meissner had personal knowledge and relationships with the key players, and several of them were already in Moov’s database prior to hiring Meissner,” said Moov attorney Katherine Chiarello, who argued on behalf of both the company and Meissner. “CAE is trying to weaponize trade secrets law to impose anti-competitive restrictions.”

In addition to Calaf and Chiarello, Moov is represented by Wittliff | Cutter partner Jack A. Simms.