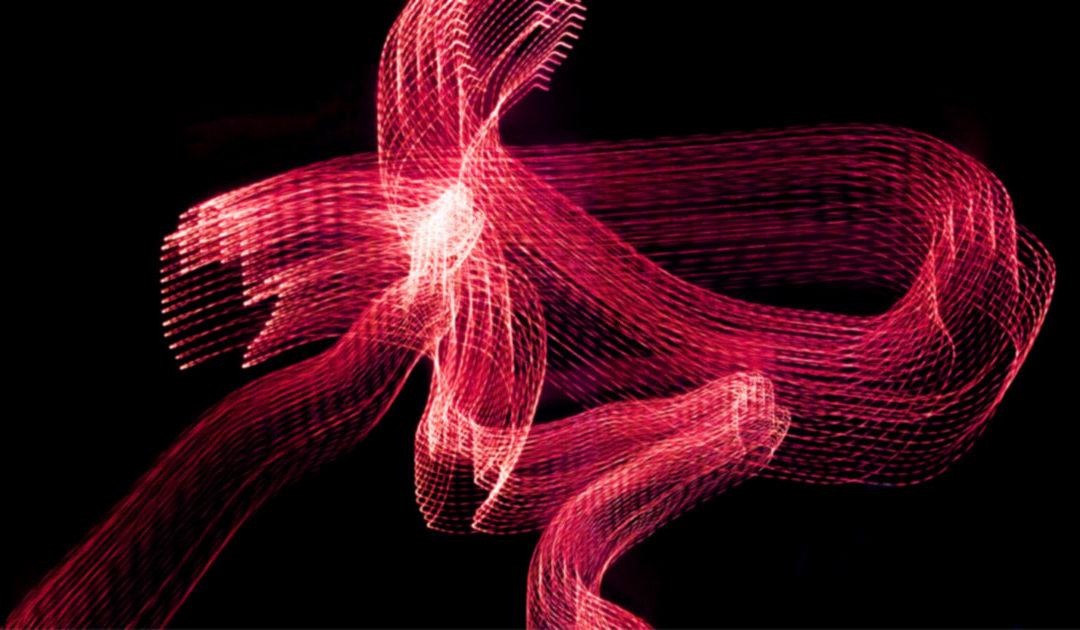 Partner María Amelia Calaf filed an amicus brief in the Federal Circuit Court of Appeals on behalf of the Software and Information Industry (SIIA) and five other entities in St. Regis Mohawk Tribe v. Mylan Pharmaceuticals Inc. The issue before the Federal Circuit is whether a corporate entity can assign a patent to a Native American tribe for the sole purpose of allowing the tribe to invoke its sovereign immunity to avoid inter partes review (IPR). An IPR is a post-grant proceeding before the USPTO’s Patent Trial and Appeal Board (PTAB) where the PTAB reviews the patentability of one or more claims of a previously granted patent.

The brief is available here.