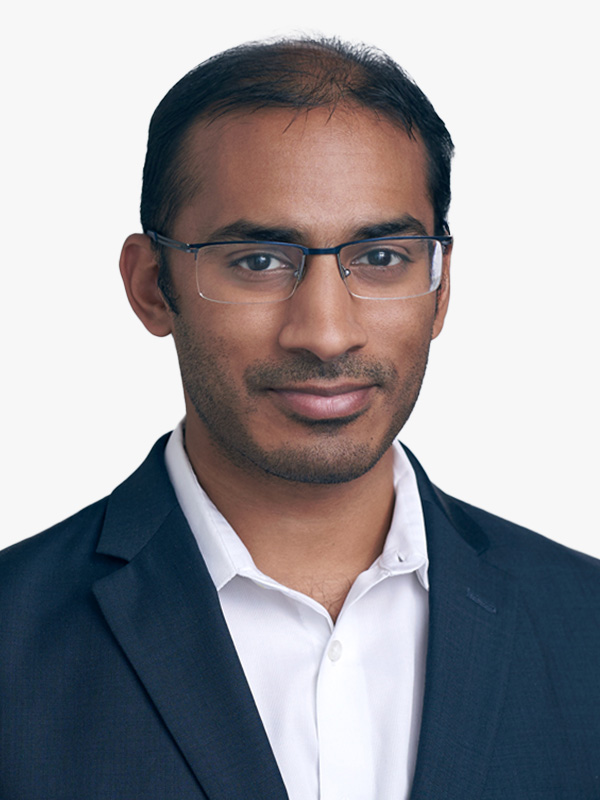 Kavid Singh, whose practice focuses on litigation, joined Wittliff | Cutter following three years of clerking after his tenure at the Texas Attorney General’s Office. His diverse experience in the Texas executive branch and both the state and federal judicial branches provides him with insight on how to approach a wide range of litigation matters.

Upon graduating from the University of Texas School of Law, Kavid joined the Office of the Texas Attorney General, where he worked for four years. While with the attorney general, he worked in open records, drafting hundreds of rulings that resolved confidentiality disputes for public information requests received by governmental entities across Texas.

Adept at contract drafting and review, Kavid would eventually train a division within the attorney general’s office on writing legal services agreements. He also spearheaded and implemented a reform effort to streamline some of the office’s contract drafting and internal approval processes.

Kavid’s experience with the executive branch of Texas government has also intersected with the legislative branch, having drafted memoranda for the attorney general’s office evaluating public policy matters and legislation introduced in the Texas Legislature.

Following his time with the Attorney General, Kavid clerked for the United States District Court for the Northern District of Texas, Dallas Division. Most recently, he clerked for the Supreme Court of Texas before joining the Wittliff | Cutter litigation team.